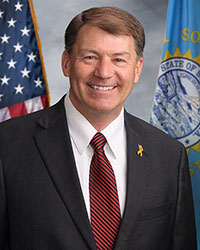 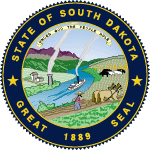 South Dakota became the 40th state in the Union on November 2, 1889. The state’s first two senators, Richard F. Pettigrew and Gideon C. Moody, were sworn into office on December 2, 1889. South Dakota’s longest-serving senator is Karl Mundt, who served from 1948 to 1973. Among those who rose to leadership positions are Tom Daschle, who served as Democratic leader, and John Thune, who served as Republican Conference chairman and currently serves as Republican whip.